It is over two and a half years since I started my experiment. An experiment that involved examining whether I could teach myself to see possibilities rather than limitations despite an eye disorder that is slowly changing my vision.

I wanted to explore whether it really could be true that all creation in this world is just a matter of being able to hold an idea in the mind and focus on it long enough for it to manifest itself in reality. It may sound esoteric and cryptic but….

… could transform a vision – that existed only as an idea in the mind – to reality. These people, I can’t compare myself to, but something I’ve copied from them:

To create an idea in the mind, believe in it even if it cannot be seen, felt, smelled or experienced with the senses, and then experience that it slowly becomes reality.

I decided that I would write a book, become a public speaker, and give a TEDx TALK within two years! Now that goal has come true! On April 18, I stand on the TEDx stage in Odeon in front of 1000 expectant people.

How did I manage to realize this idea?
DETERMINATION, IMAGINATION, FOCUS … and VISUALIZATION!

This image I created a year ago in Photoshop.

I created an idea in my mind, and then I VISUALIZED it in the mind and subsequently on the computer.

It has hung on my wall next to my Macbook Pro, where I could’nt avoid seeing it every day. It’s a visualization of the future I decided to manifest.

We can all do this!

“Man moves in a world that is nothing more or less than his consciousness objectified.”
― Neville Goddard

If you want to know more about TEDx Odense or where to buy tickets, click the image below

PrevPrevious postWhat does gratitude do?
Next postWhat I think, I becomeNext 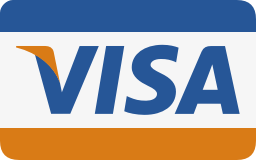 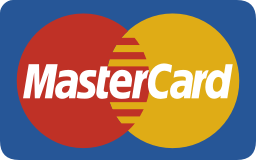 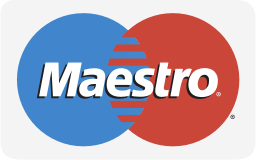